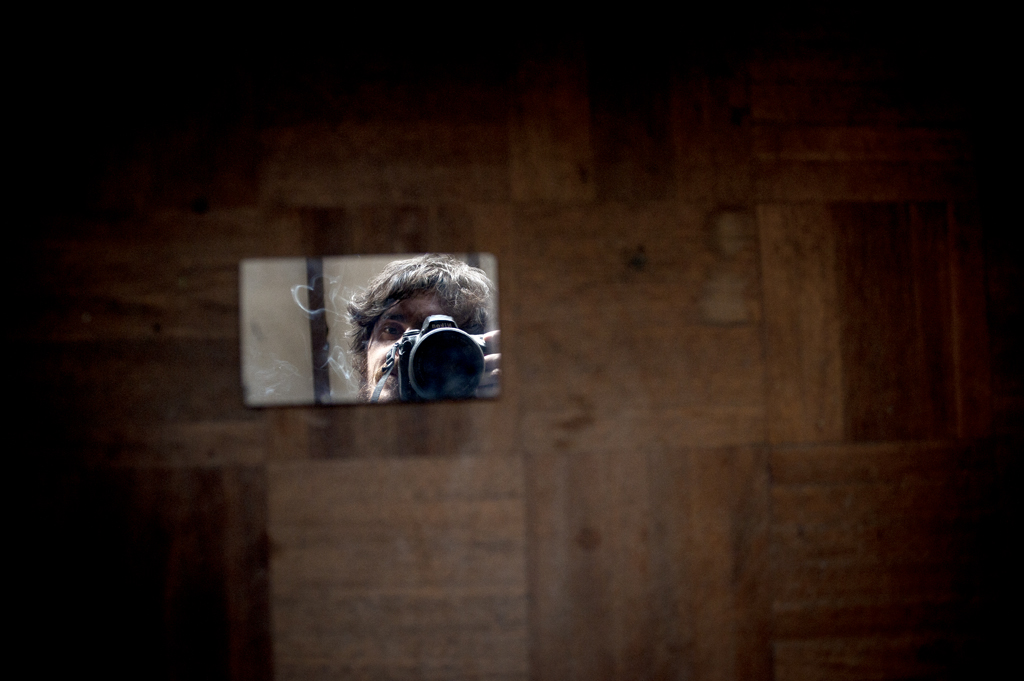 His photographic work is characterised by a deep interest in social, political and environmental issues: over the years he has reported on civil rights struggles, documented migratory flows on the borders with Eastern Europe, witnessed the environmental impact of global climate change and portrayed the dramatic aspects of the Covid-19 pandemic in Italy.

He has been collaborating with La Repubblica since 2016, both with the national and local editorial staff in Bologna. She also collaborates with other magazines and media following the social and political issues that run through the city and Italy, looking abroad to follow international stories.  In addition to his work as a photojournalist, he also exhibits and collaborates in various sectors: cinema, publishing and public art.
Co-Founder of the collective project Arcipelago-19